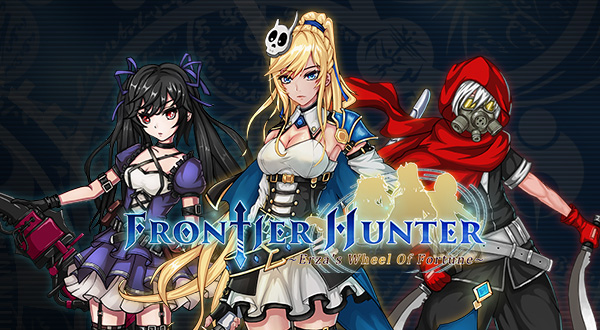 Frontier Hunter is a genuine Metroidvania game. Compared to our last work, Frontier Hunter has fuller stories, content, monsters, more exquisite scenes, smoother actions, and a more diversified, personalized cultivation system. We’ll do our best to make the game construction more thorough and stable. Also, we’ll add more featured experience, gameplay, and content in future updates.Two years ago, Erza obtained the legendary hunter license and became a rising star in the imperial force. Under the rule of the wise and able emperor, the empire grows steadily. As one of the core forces in the expansion, Erza has won many military exploits.
In this fantasy world of swords and magic, Erza will lead an exploration team and start an epic adventure. She will fight unknown monsters and solve mysteries of the world. Why would the fiend become a hair clip? You’ll find the answer in the game.